We Build Structures & Relationships to Last

Talk about a big decision when it comes to what colour gold to use!

If this were my house I would find some of the finishes niggle me; too much of a pastiche – I would have made something less extravagant (or done it slower); I would want a single piece of glass in the mirrors and better quality materials in areas (such as the statutes on the roof).  But heck, it’s not my house and Prince John presumably loves it.

What do you think? 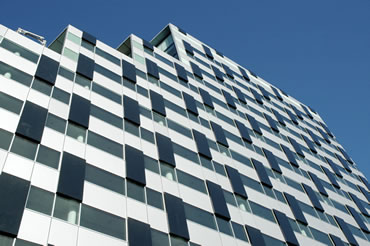 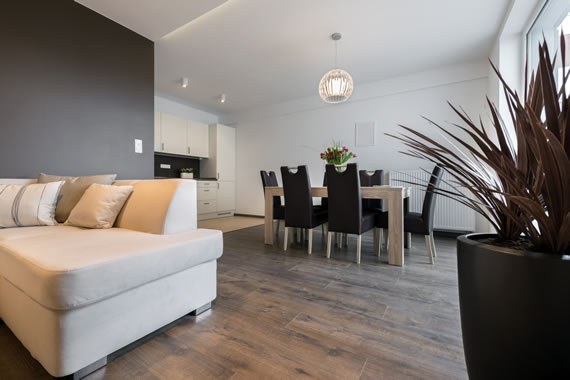 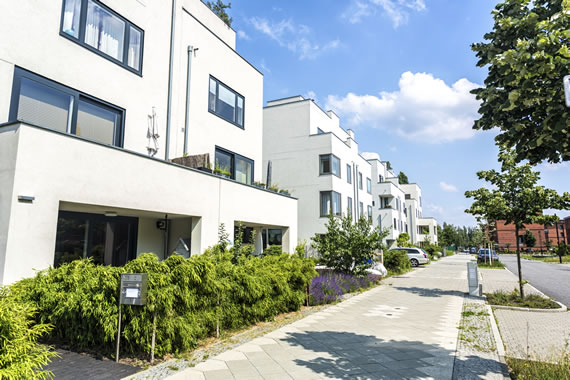 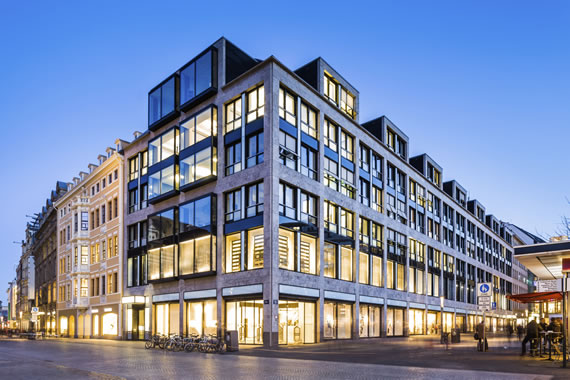 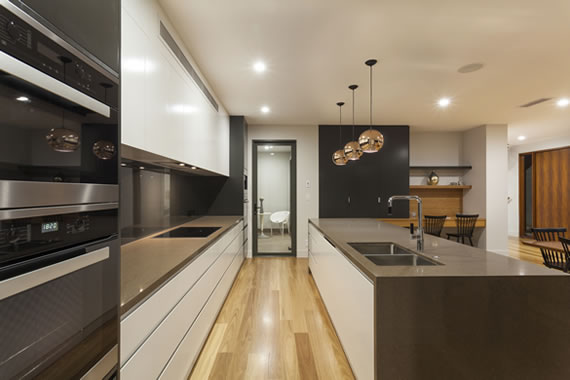 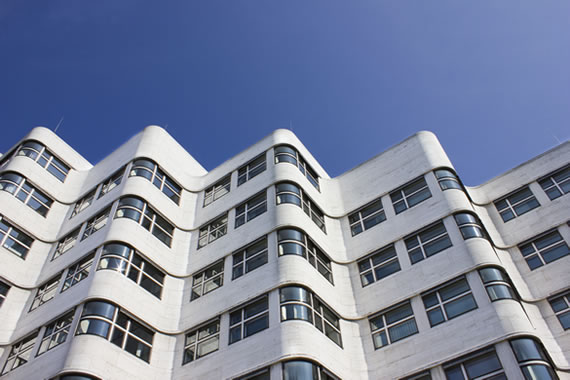